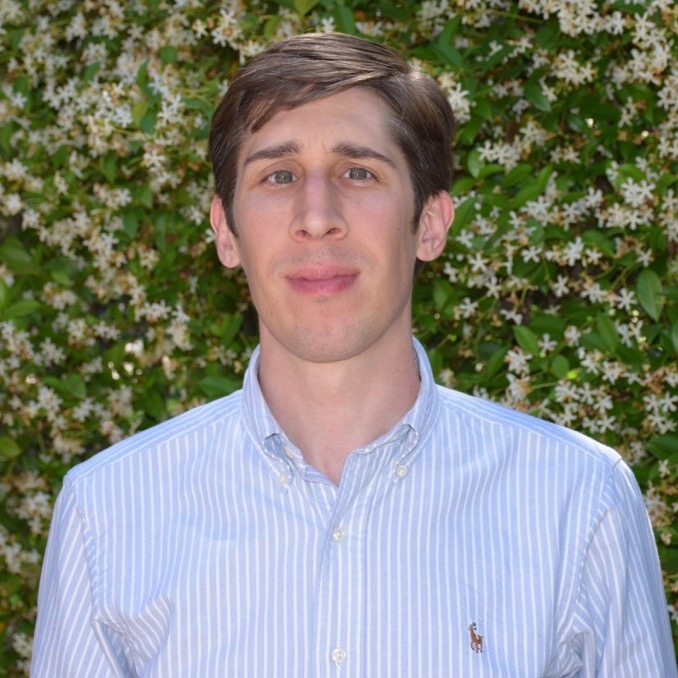 St. Stephen Presbyterian Church is excited to announce that, after a year-long search, we have hired Mitchell Crawford to be our new Organist and Director of Music Ministries. Mitchell is a graduate of the Juilliard School of Music and  earned a Master of Music in Choral Conducting as a student of Dr. André J. Thomas at Florida State University. His  biography is below. Mitchell will have full responsibility for the music program of St. Stephen, as organist, director of our various choirs, and head of the St. Stephen Special Series. St. Stephen has a long tradition of sacred music excellence and liturgical worship. He succeeds Peter Mark Scott, who led the St. Stephen music program for nearly forty years. Mitchell’s skill, training, and enthusiasm will not only build on the legacy of Mr. Scott but will direct St. Stephen into new musical and liturgical frontiers. We’re excited and pleased to welcome him to the St. Stephen family!

A native of southwest Virginia, Mitchell Crawford received his earliest musical instruction as a member of the Montgomery County Boychoir. Formative study with pianist Mary Louise Hallauer of Virginia Tech and organist Richard Cummins of Greene Memorial Church, Roanoke, cemented his desire to pursue a career in music. His undergraduate studies were with Paul Jacobs at The Juilliard School in New York City, where he was admitted with Presidential Distinction and obtained the Bachelor of Music degree in Organ Performance. During his time in New York, he served The City Church as Organist before accepting a similar position at Fifth Avenue Presbyterian Church. Following Fifth Avenue’s bicentennial in 2008, he was asked to serve the church as Interim Director of Music Ministries, a position he would ultimately occupy for more than three years.

Mitchell next earned the Master of Music in Choral Conducting as a student of the renowned Dr. André J. Thomas at Florida State University in Tallahassee, Florida, where he was awarded a teaching fellowship. He was for two years a member of the University’s Early Music Ensemble and Cantores Musicæ Antiquæ, performing with them as soloist during the 2013 Early Music America Young Performers Festival in Boston. Also while at Florida State, he served Tallahassee’s First Baptist Church as Organist, and was on the board of the Tallahassee Chapter of the American Guild of Organists.

He has since 2014 been Organist and Associate Director of Music for The Woodlands United Methodist Church, an 11,000-member congregation located in suburban Houston, Texas, which offers eight live worship services each week in three unique worship styles. In addition to his responsibilities as principal keyboardist for the church, he leads the choir of senior adults and directs the children’s choirs, and serves on the faculty of the church’s Academy of Fine Arts. During his time in The Woodlands, he has been active throughout the area as an accompanist, and maintains a private piano studio.

As a recitalist, Mitchell has been fortunate to present concerts in many venues along the east coast, including Harvard and Princeton Universities, Alice Tully Hall at Lincoln Center, New York, and numerous churches. Though his education has primarily been in performance, he is fascinated by the history of music, and has pursued advanced studies in musicology and music theory. He has an affinity for arranging and transcribing, and has made a number of transcriptions for organ of orchestral repertoire. He has a great fondness for nature, looks forward to football season, and never misses a meal. He is immensely proud of his dog, Dale, and cat, Scout – his native-Texans-in-residence – and enjoys adventuring with them as often as possible.

Impressive biography. I am not a member of St. Stephens but I look forward to experiencing the music program. When does he begin?

Hello, Mitchell. I am Ashley Mills’ mom (from Carousel days.) I was thinking about you today, and wondered what became of you. We moved from Blacksburg in 2004, and I lost track of many of Ashley’s contemporaries. I taught music 31 years, and remembered that you were studying organ while in high school. I Googled you, and was so pleased to see all you have accomplished. God blessed you with such special gifts. And Julliard; WOW! I hope your mom is well. Please tell her that I said “hello.” Take care of yourself.
Robin Mills, Ashley’still mom