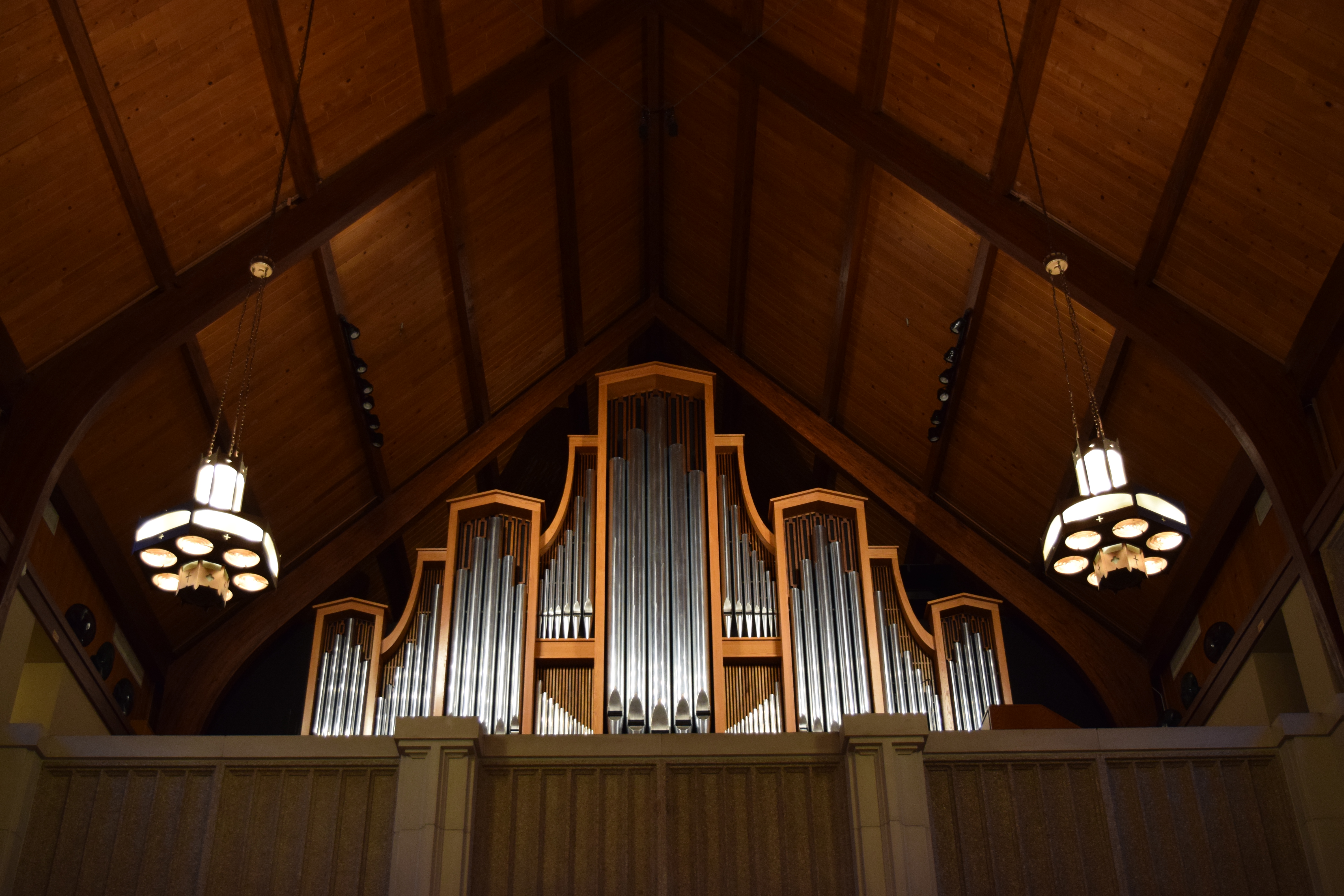 St. Stephen Presbyterian Church is pleased to host the Fort Worth chapter-level competition of the American Guild of Organists Regional Competitions for Young Organists (RCYO). This event, held in odd-numbered years, showcases emerging young organ talent. Competitors that advance from the chapter-level competition will then move to the regional competition, and then to the national competition. Cash prizes are awarded to the first, second, and third place winners.
The competition will be held in the sanctuary of St. Stephen Presbyterian Church, 2700 McPherson Ave, Fort Worth, TX at 11:00 AM on Saturday, February 18, 2017. St. Stephen is home to a Dan Garland 4-manual, 77 rank pipe organ built in 1993. The competition is open to the public and free of charge. In addition to their own program selections, each competitor will play the Frank Ferko (b.1950) ‘Mass for Dedication’ (2004). Audience members will also play an important role in singing selected hymns that are part of the competition requirements. 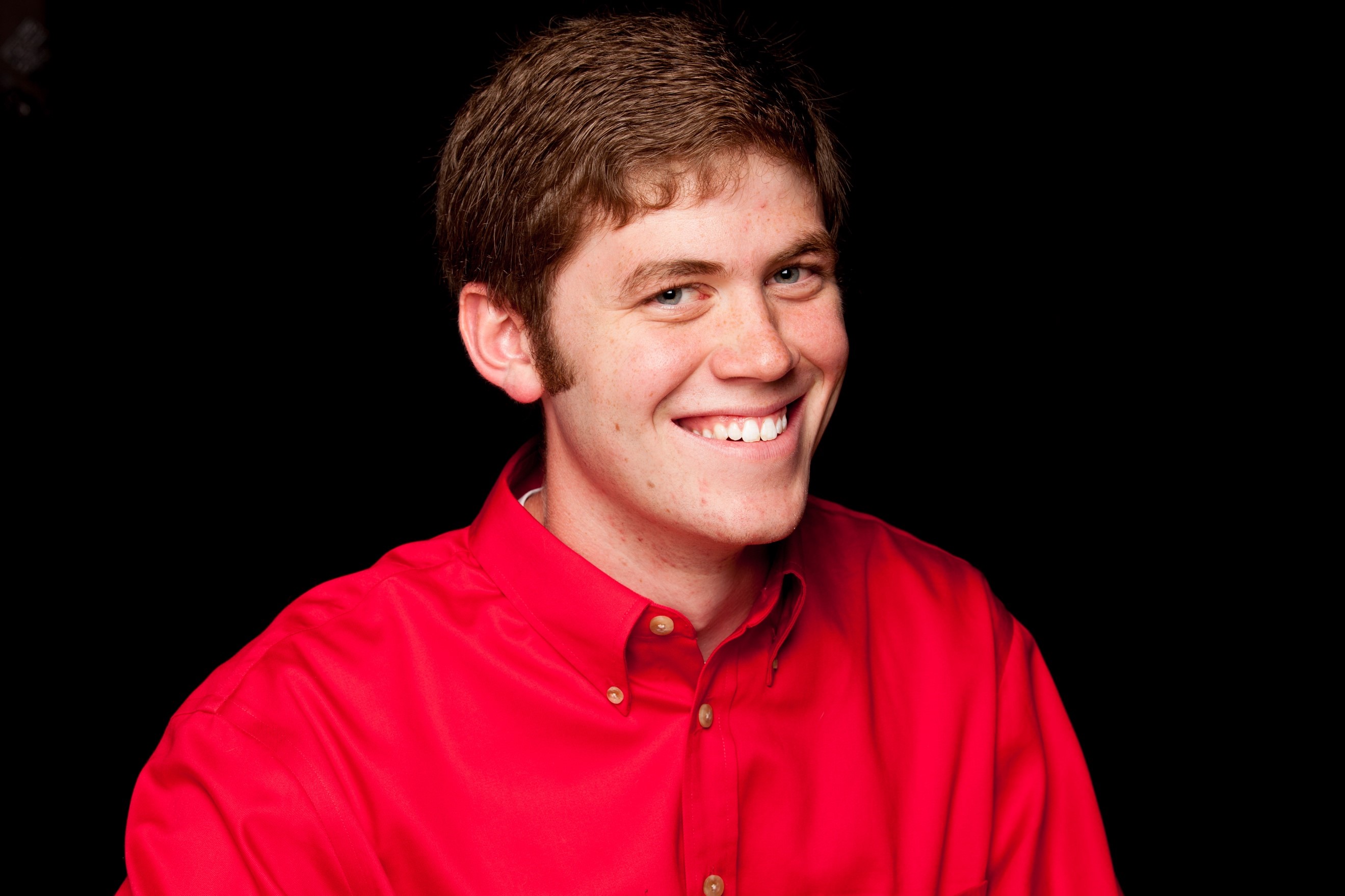 Gregory Santa Croce
Program:
Bach: Prelude and fugue in C major, BWV 547
Vierne: Final from the Symphony no. 3 in f-sharp minor, Op. 28
Gregory Santa Croce is an undergraduate student in jazz studies and organ performance at the University of North Texas in Denton, where he studies with Dr. Jesse Eschbach and professors Pat Coil and Richard DeRosa. He is currently organist at Saint Paul Lutheran Church in Denton. His recent awards include first prize in the 2016 William Hall Pipe Organ Competition in San Antonio, Texas and the 2016 University of North Texas College of Music Presser Scholarship. His piano playing and compositions are featured on several recordings by University of North Texas jazz ensembles. 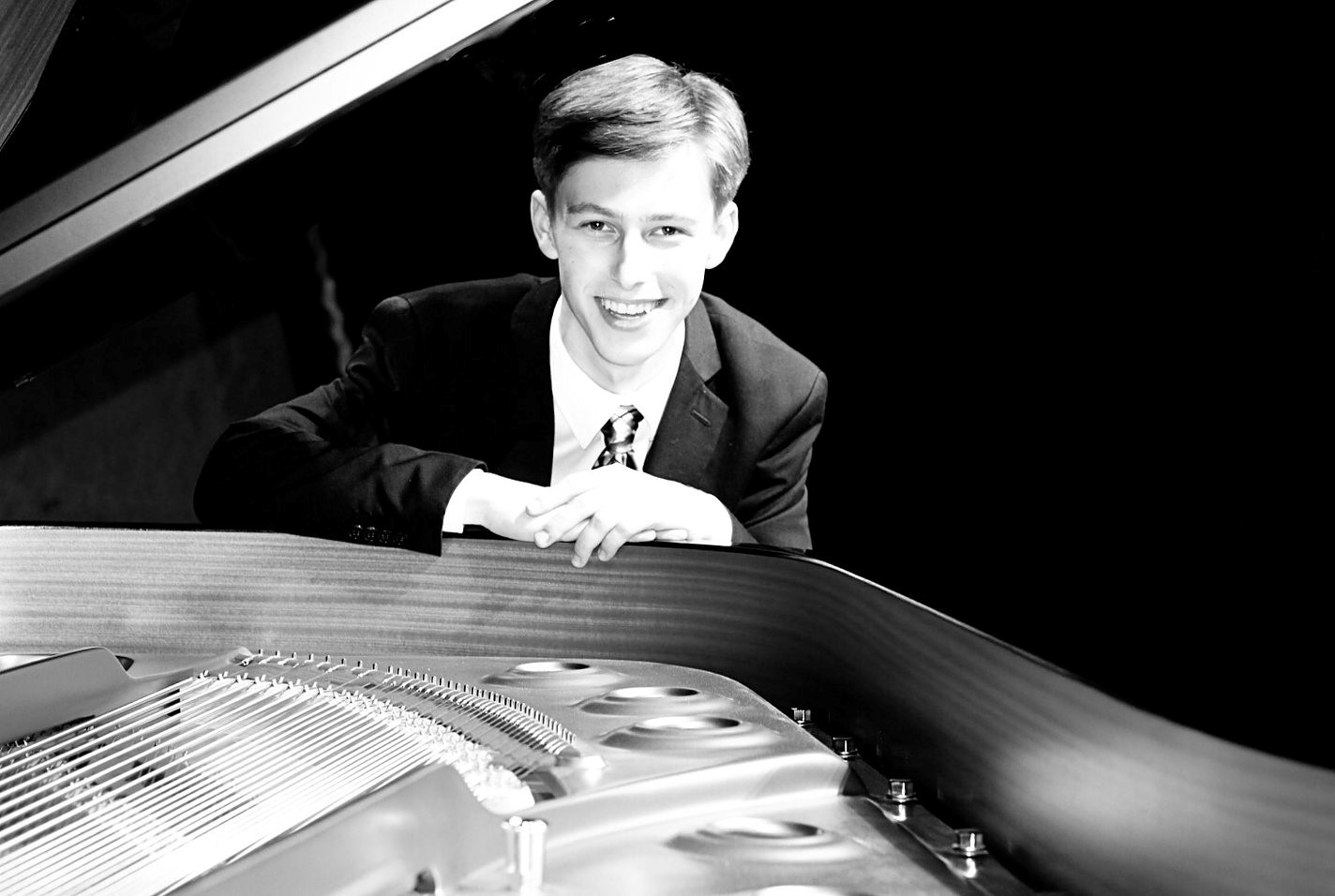 Issac Foreman
Program:
Bach: Prelude and Fugue in a minor BWV 543
Widor:Allegro from Organ Symphony No.6, Op.42 No.2
Organist and pianist, Isaac Foreman, began studies at age six in the TCU Music Preparatory, and performs frequently as soloist on piano and organ. Foreman serves as Organist at the First United Methodist Church in Hurst, Texas. Additionally, he attended the 2016 Cincinnati POE and has participated in organ master classes led by artists such as Christopher Young, Michael Unger, and Isabelle Demers. As a winner of the prestigious Nordan Music Scholarship, he is currently pursuing a Bachelor of Music in piano and organ performance under the guidance of Dr. Tamás Ungár and Dr. H. Joseph Butler.